Need to know more? Message us! 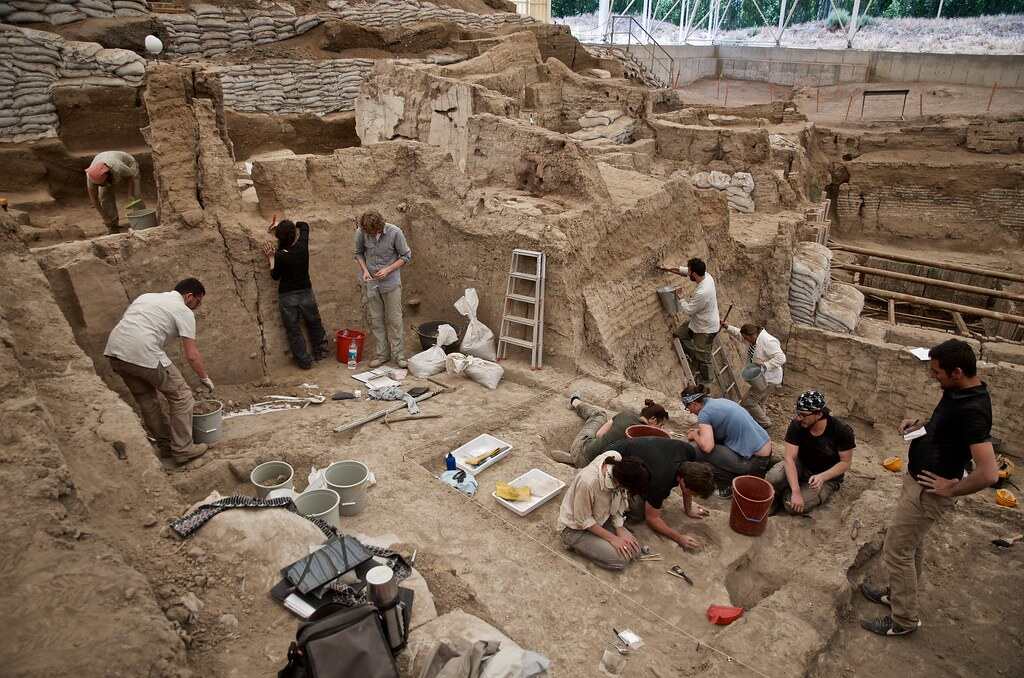 All of us have a large number of beliefs we have never delved into. Many of these beliefs are based on faulty assumptions and bad reasoning. However, none of us are aware of what those are. So, if something breaks down, it is hard to diagnose why.

Let's go through a few examples of assumption digging.

Is there air in the room?